A good friend of mine, who sadly passed away last year, was an ardent admirer of Faust by J.W. Goethe. He told me about this Hexeneinmaleins, which I should still know from school, but unfortunately – like so many things – have forgotten. In the scene in the witch’s kitchen, Faust is maltreated by the witch with the following words:

“This you must understand.
From one make ten,
And two let be,
make even three,
Then rich you’ll be.
Skip o’er the four!
From five and six,
The Witch’s tricks,
Make seven and eight,
‘Tis finished straight;
And nine is one,
And ten is none,
That is the witch’s one-times-one!” 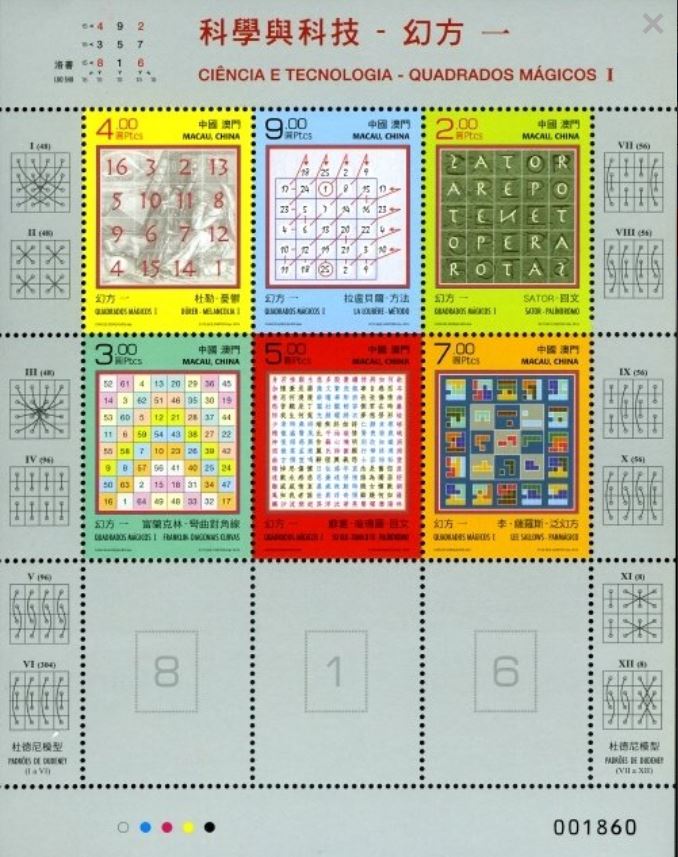 Actually, everyone reacts as Faust did: “”Me thinks, the old woman speaks in fever.””

But this witch’s one is said (although not uncontroversially in literary studies) to describe a magic square with an edge length of 3. Magic squares were and are popular mathematical games, and there are many of them.

The first two lines tell us to add nine more to a box. So now we have an empty magic square of the format 3×3- and an additional box, which we will take care of later. According to the witch’s instruction, we should now let the 2 “go”, that is, it moves from its position in the second box to the third. “Do the three in a minute”, we are then told: we put it in the box behind the 2 and also lose the 4, so we don’t write it down. Where 5 and 6 should come in the sequence, we write 7 and 8, because “Thus saith the witch”. And then it is already done! We now have a magic square with a 2 in the last position in the first line. In the middle row we find the 3 and the 7, with a gap in between. And in the last row, the 8 is at the beginning. This is enough to fill in the rest of the numbers so that the corresponding sums add up to the magic number of 15 everywhere. The nine digits together form a magic square (“Nine is one”), and we cross out the tenth box again (“And ten is none”).

Incidentally, there is only one magic square with edge length 3, and was already known in China in 2800 BC as Lo-Shu. Magic squares with an edge length of 4 exist as early as 880, and the best-known one was made by Albrecht Dürer in his copperplate engraving Melencolia I, in which the magic number is 34. In addition, the year 1514 appears in the middle of the last line of this square, the year in which Dürer made the engraving. If you equate the first and last number of the last line with letters of the alphabet, you get D and A, the monogram of the artist (Dürer Albrecht).

So as you can see, mathematics is not witchcraft, even if Goethe implicated it in Faust. 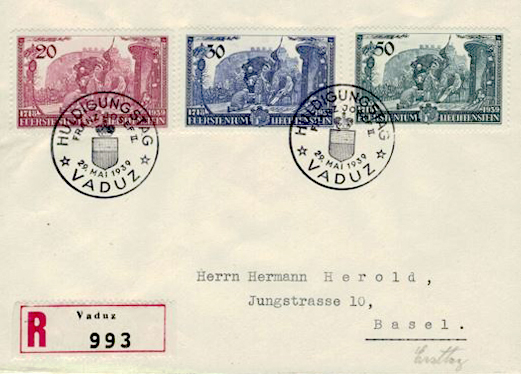 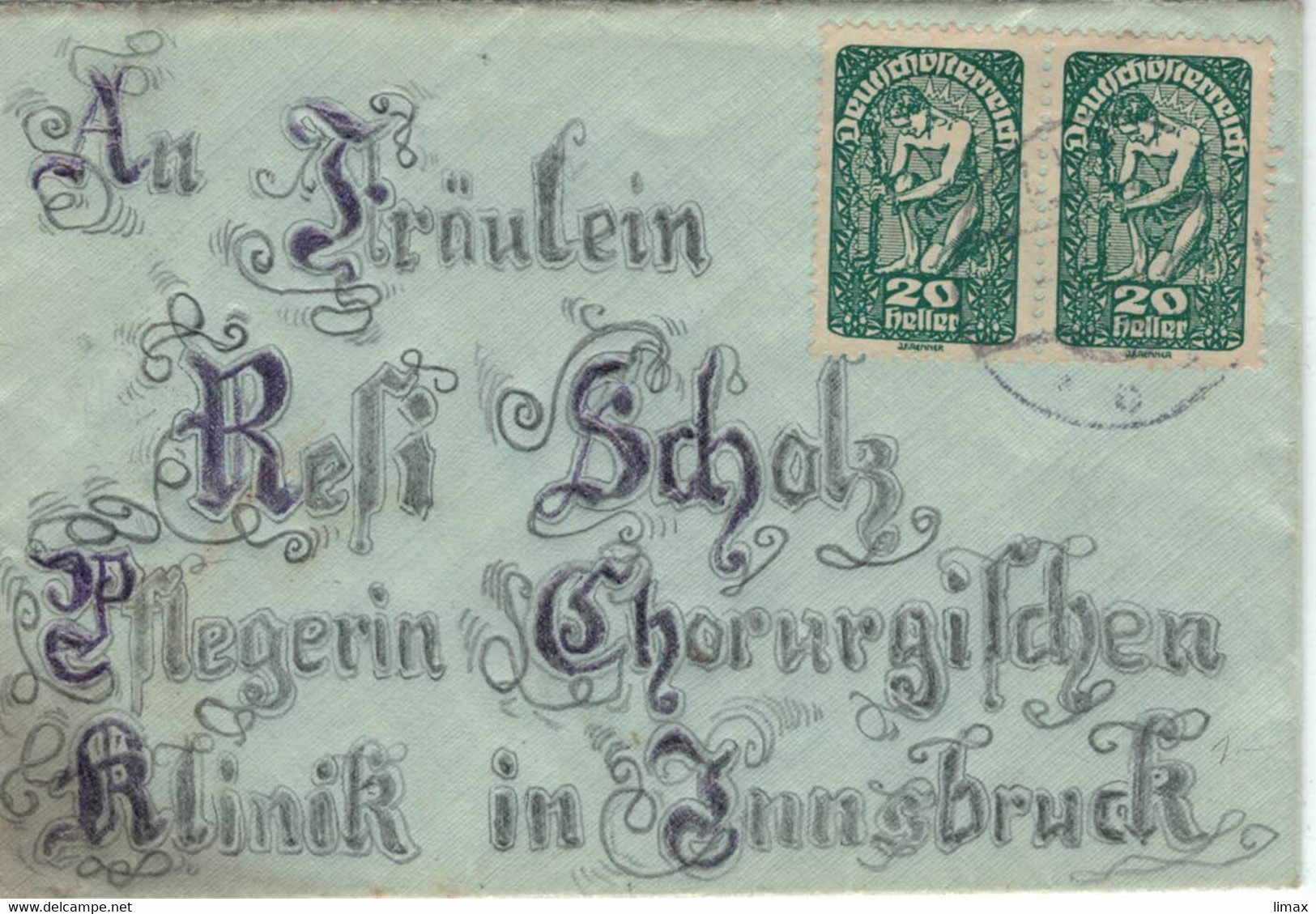 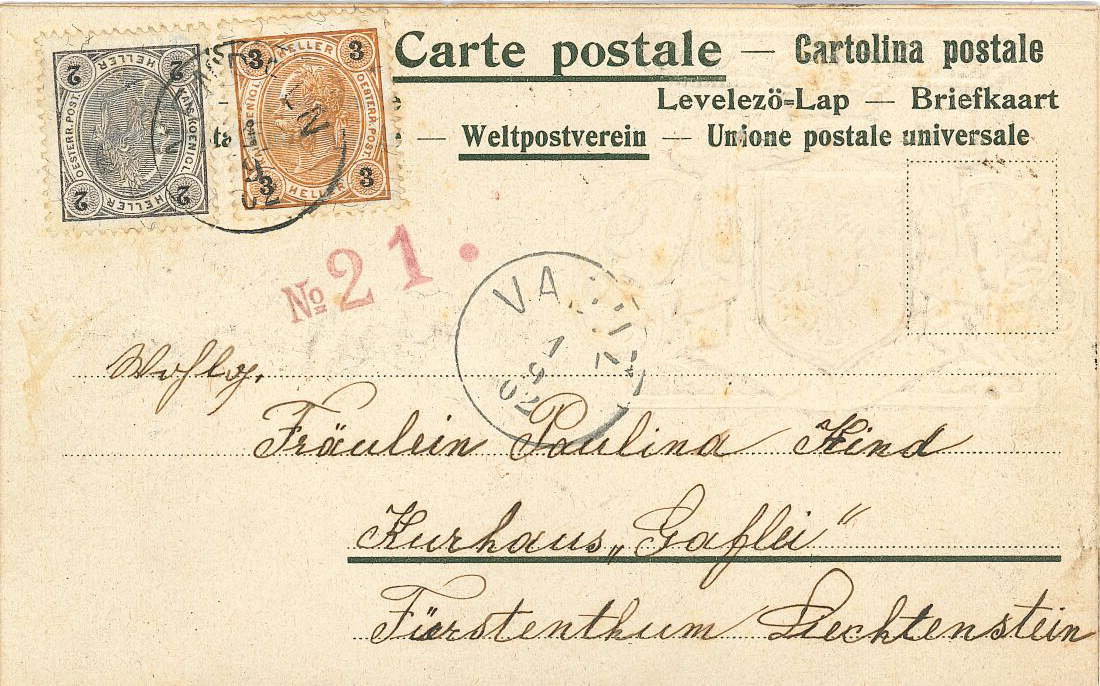 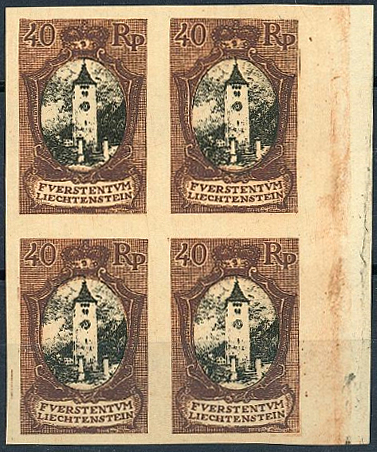 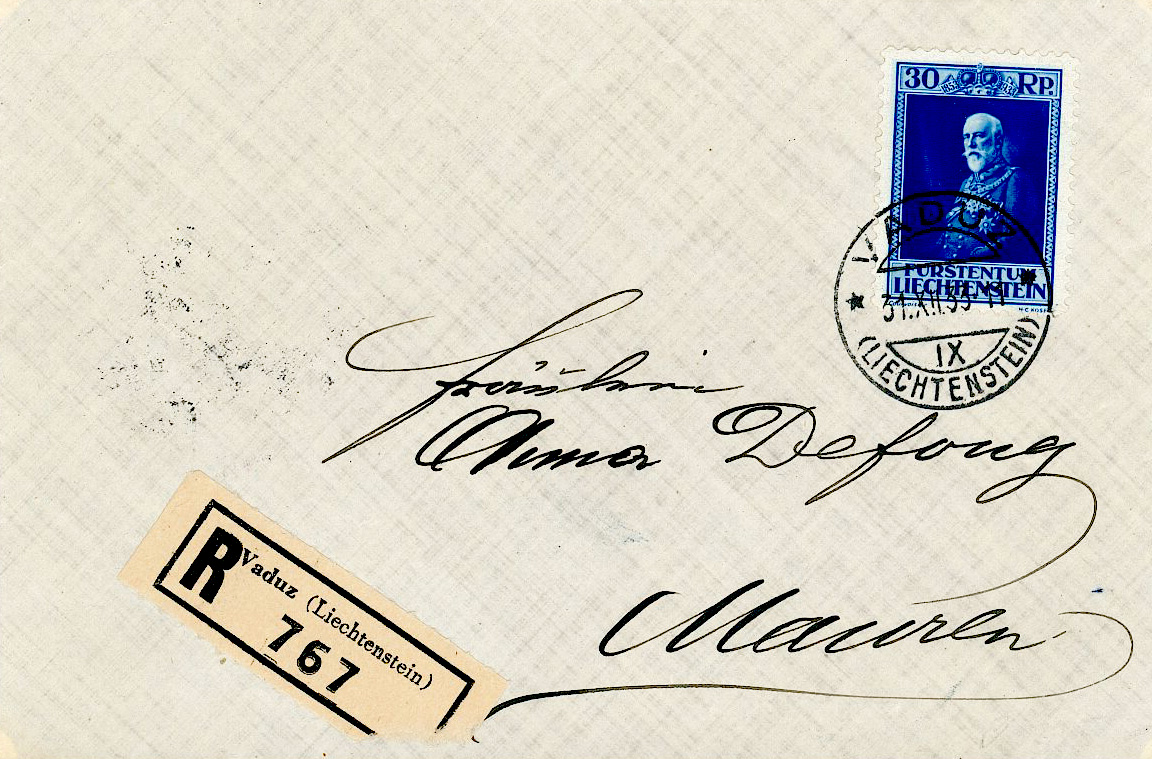 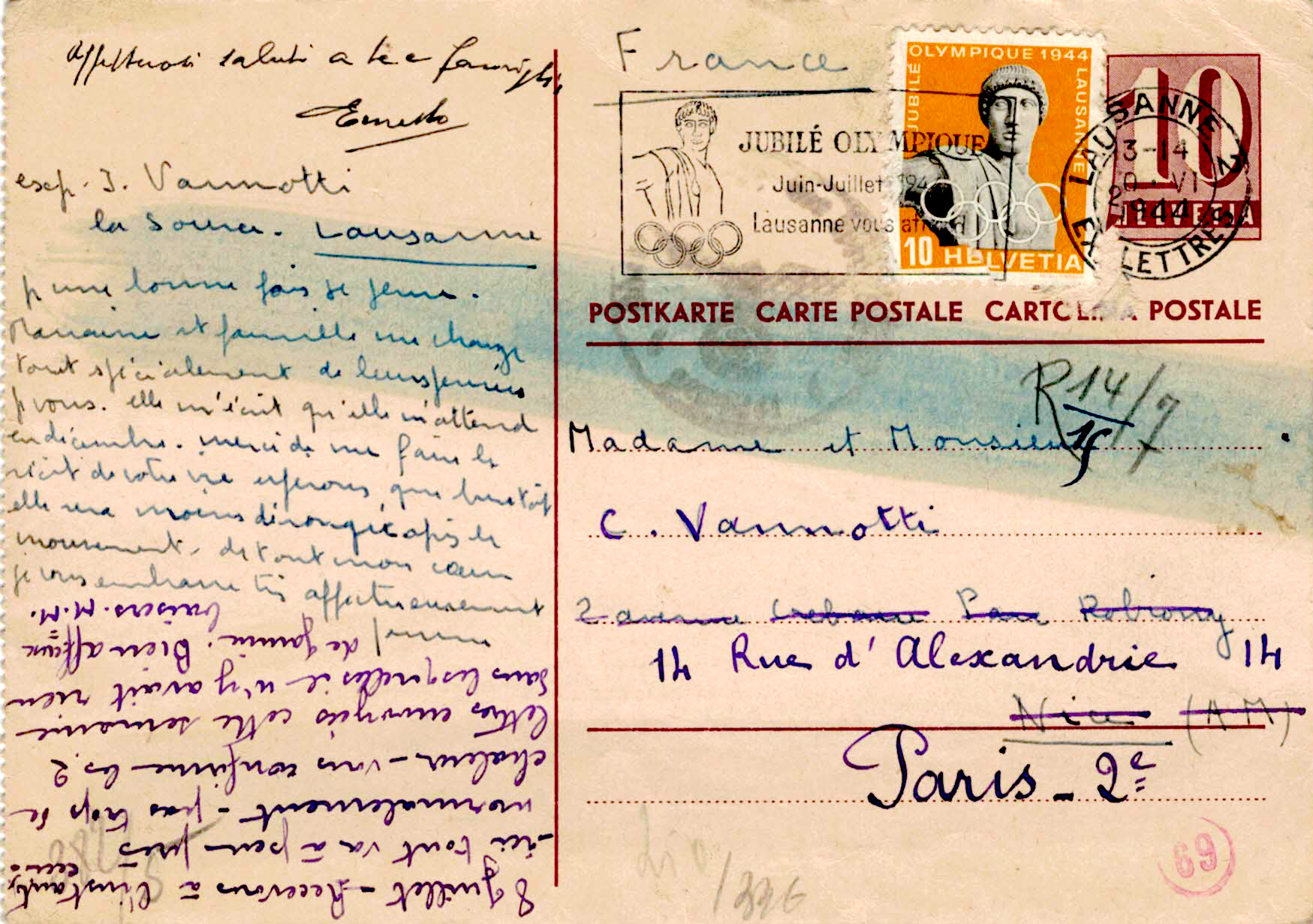 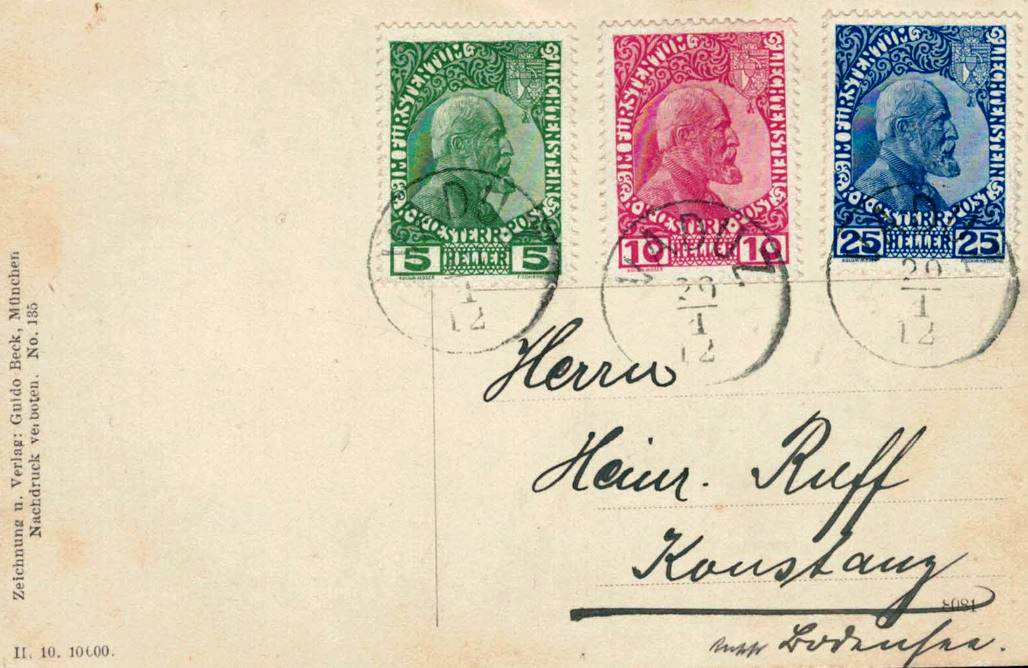 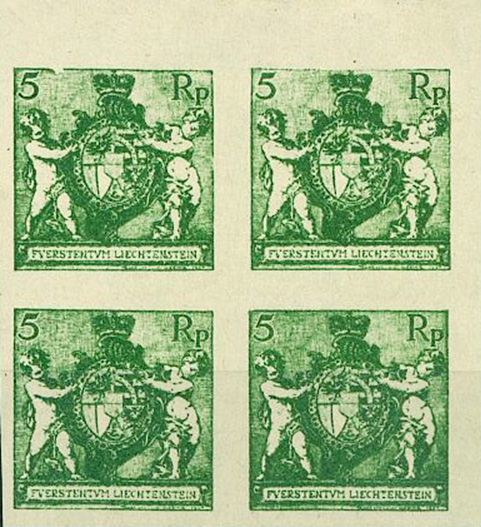 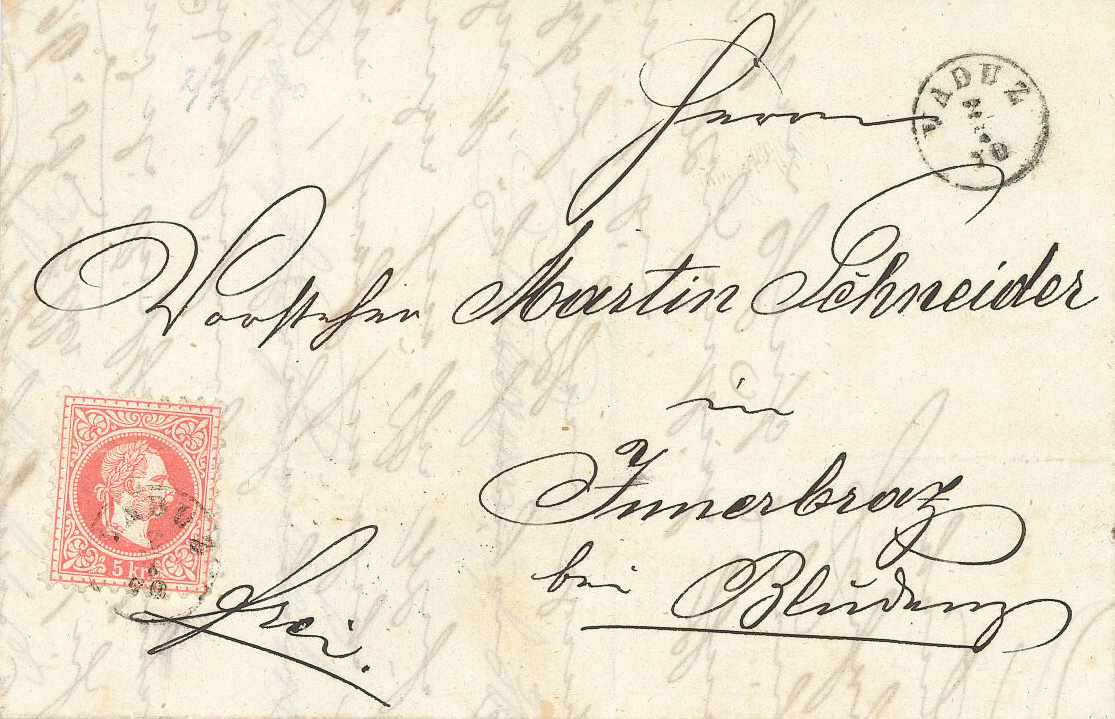 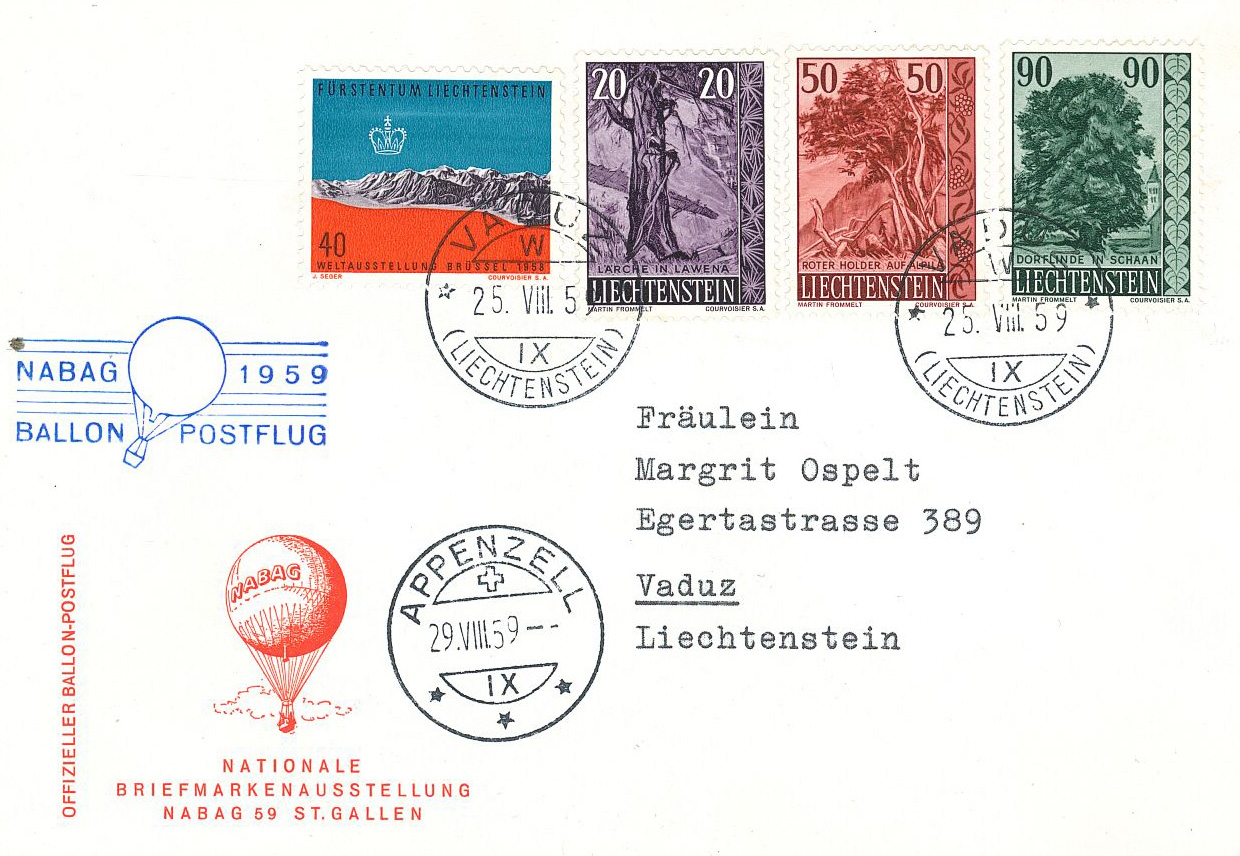 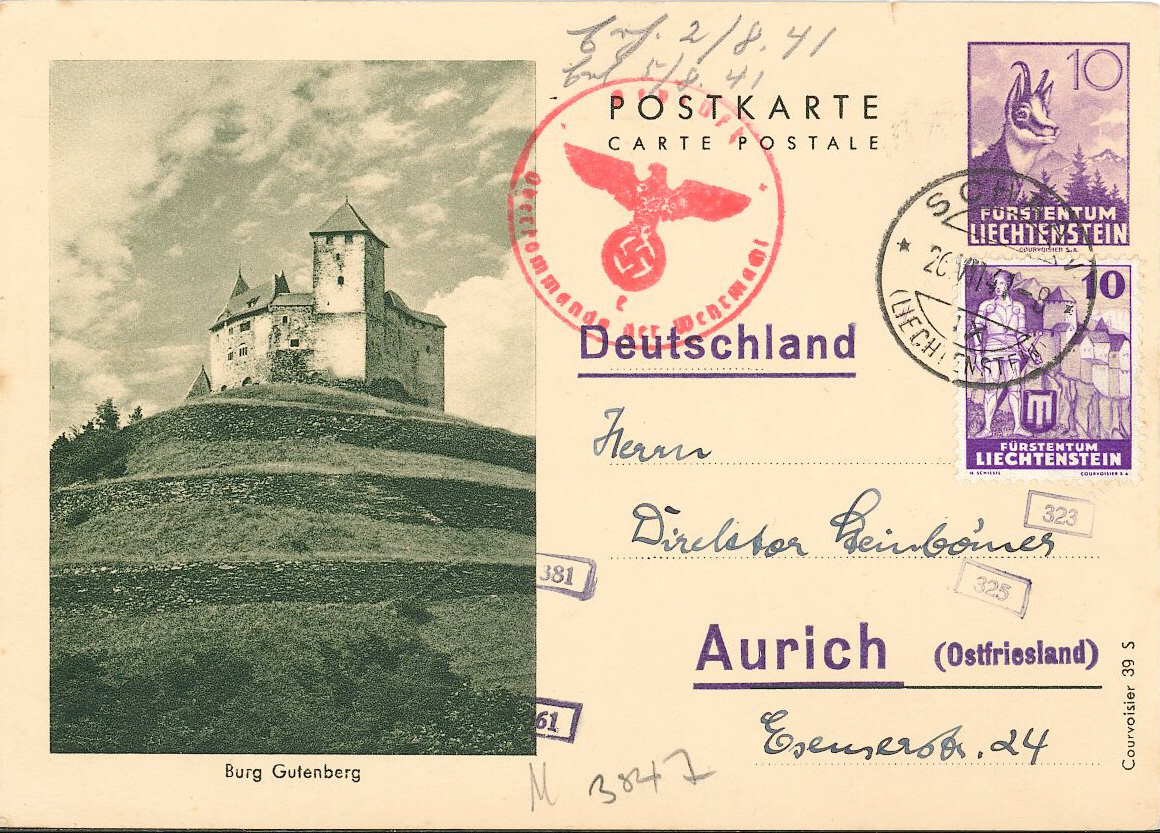 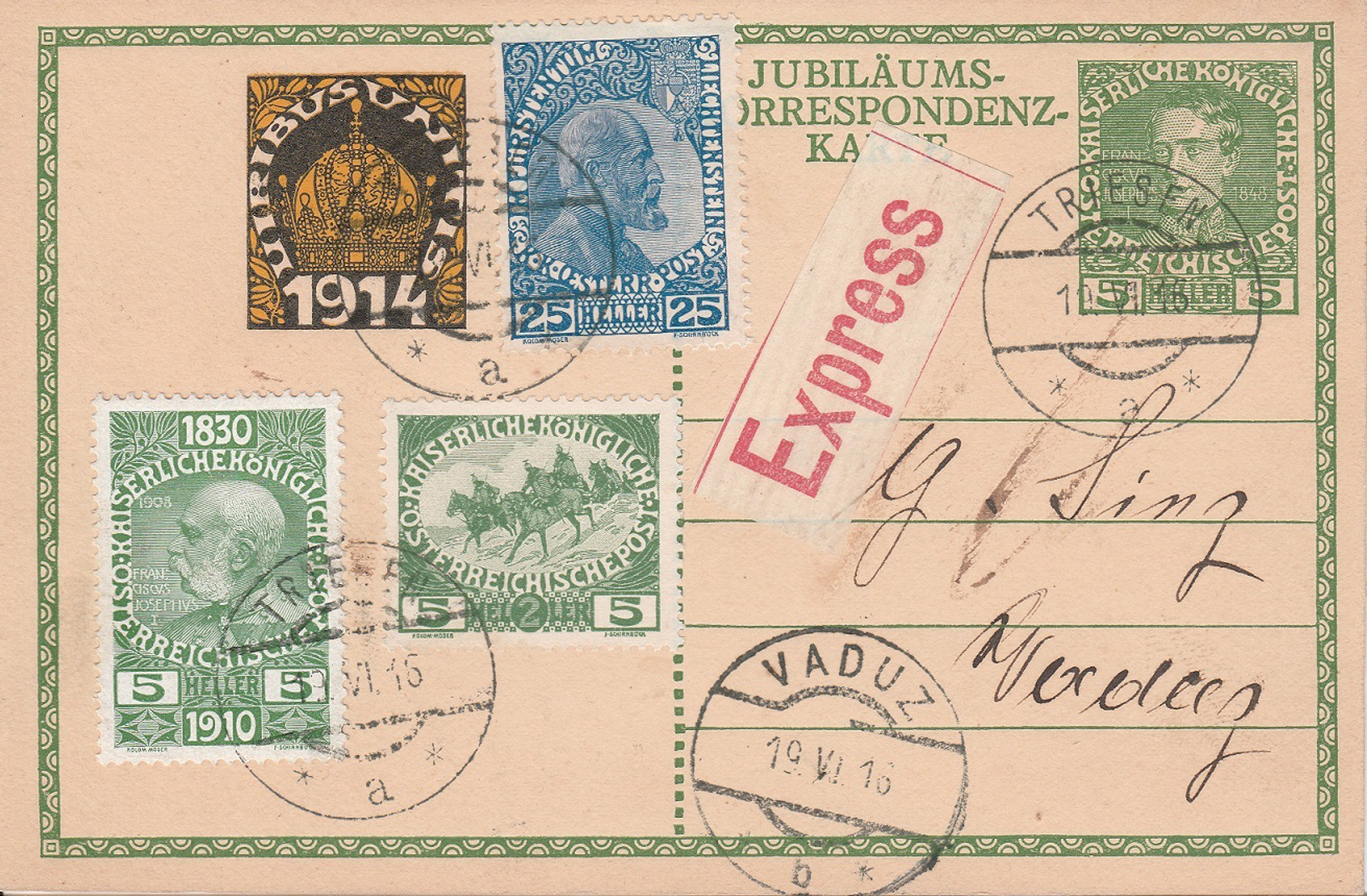 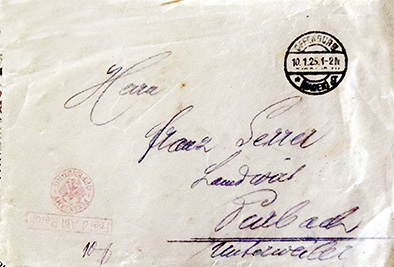 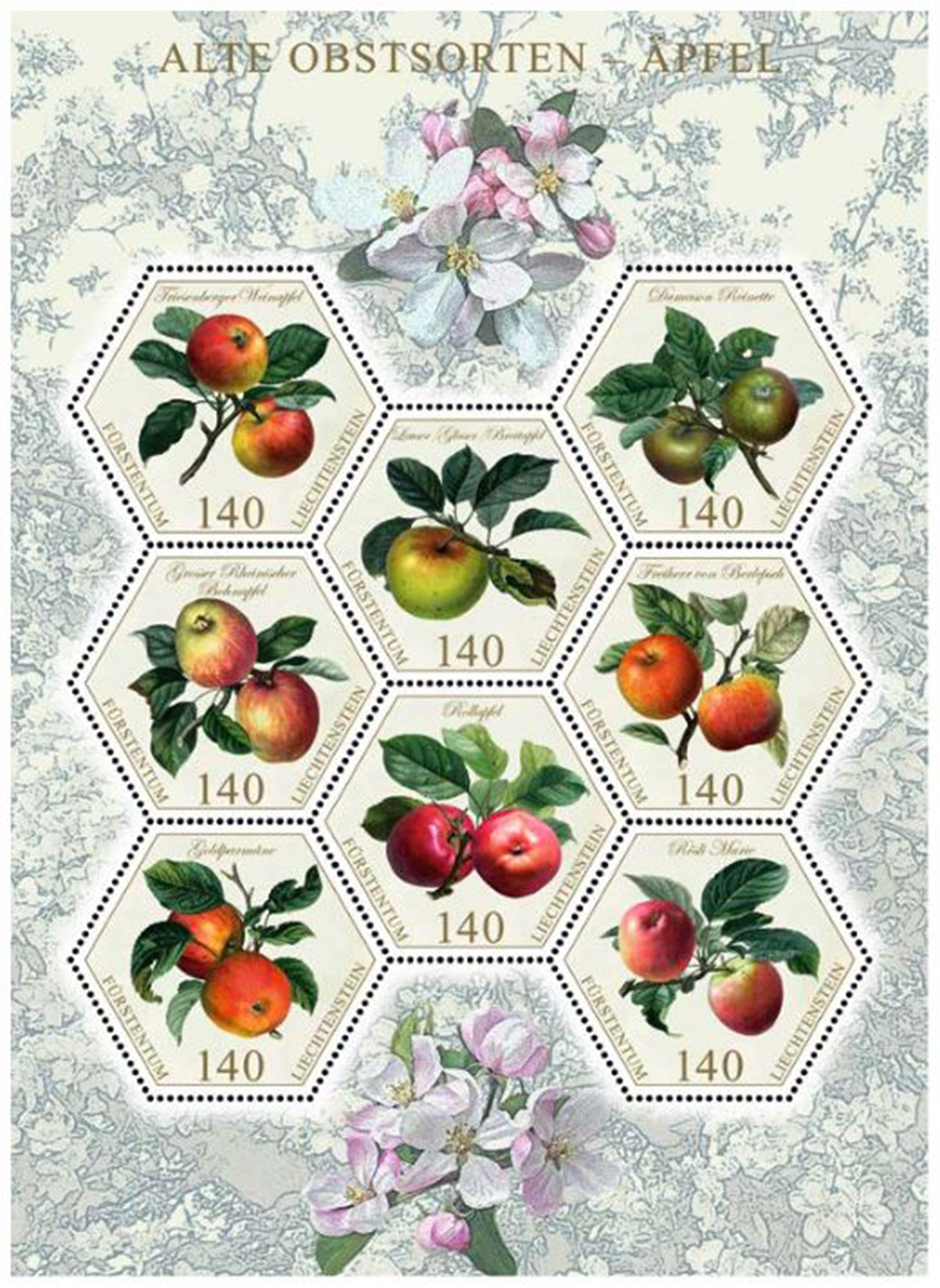